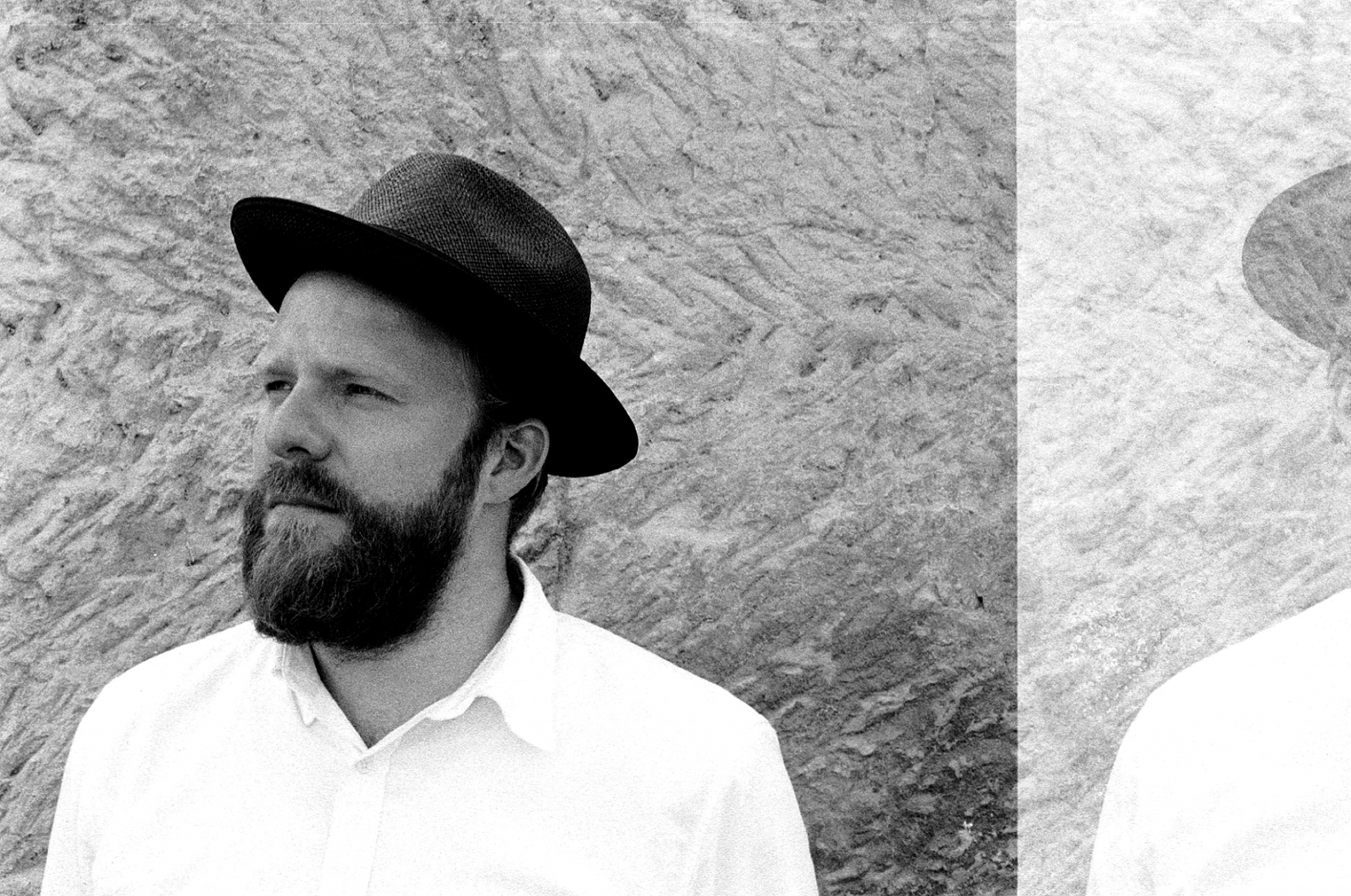 Romania / May 17 2017: British singer-songwriter Alex Clare has been confirmed as the headlining act for Sibiu – Festival City, the live component of the East European Music Conference, that will take place July 28-29. The highly acclaimed artist will meet with Romanian fans during the event’s opening ceremony, held on Thursday, July 27th at 21.30, in Sibiu’s main square.

Apart from a richly cultural experience that will include concerts, exhibitions, experimental theatre projects, book launches, and cinematic projects, Sibiu – Festival City will also include the inaugural edition of the East European Music Conference (EEMC), a worldwide event that will bring together over 400 experts, authorities, local promoters and the main players in the international festivals market, to network and encourage an exchange of ideas.

The conference element of the event will be organised in collaboration with Sibiu City Hall and AROC (the Romanian Association of Concerts and Cultural Events Organisers) whose members include the most important event promoters in Romania, such as Emagic, Electric Castle, ARTmania, Blaj Alive Jazz in The Park, and Twin Arts, to name but a few.

Along with Alex Clare, other performers at Sibiu – Festival City will include My Baby from the Netherlands, Romanian artists such as Robin and The Backstabbers, retro-electro outfit Moonlight Breakfast, rock band Coma, and post-metal rockers Fluturi pe Asfalt, with concerts taking place every day throughout the centre of the city.

The event will take place alongside the 12th instalment of ARTmania, turning the city of Sibiu once more into a veritable hotbed of culture. Organisers at ARTmania have already announced performances from eight incredible international artists with Biffy Clyro and Apocalyptica among the confirmed headliners.

Sibiu – Festival City is a multicultural project aimed at transforming Sibiu into a major player in the European cultural market, benefitting both consumers and producers of cultural events. Steeped in remarkable tradition and with extensive experience of organising and promoting large-scale events, the event has become a regional platform for dialogue for anyone involved in the entertainment industry, both in Romania and throughout Europe. The event aims to attract international investments that will have a direct and positive impact on the city’s inhabitants and local authorities.

The EEMC will invite debate between the music industry, international experts and representatives of authorities directly involved in legislative regulation of the industry. In the context of a market that has been witnessing an extremely fast-paced growth in recent years, local promoters still don’t have a clear set of rules they can apply, and still have to deal with old and/or incoherent legislation that does not include specific beneficial provisions for music industry activity.

EEMC will serve as a much needed, industry-specific communication platform encouraging healthy discourse and topical debates. Alongside international specialists and leading European promoters, local organisers will attempt to find solutions to problems faced within the local entertainment industry. Without specific changes in existing regulations, brought about by constructive debates with state authorities, the much-needed changes designed to meet the rapid pace of the eastern European concert and festival industries, will not be possible.

Among the experts loaning their expert voices to the event will be Fruzsina Szép, Festival Director of Lollapalooza Berlin; Stephan Thanscheidt, Director of FKP Scorpio – the largest festival organiser in Europe, alongside the following confirmed industry luminaries:

Christof Huber, head of Yourope (The European Festivals Association) and director of some of the most successful festivals in Europe, including OpenAir St.Gallen, SummerDays Festival, and Unique Moments boutique festival.

Dick Molenaar, one of the most highly regarded experts in the complicated field of ​​tax legislation, with vast experience working with the most famous Dutch artists, sports personalities, music companies and institutions.

Gordon Masson, the beloved editor of IQ Magazine and part of the ILMC agenda committee, who insists that he was previously a stunt driver and astronaut in a previous life, before settling for a career in music journalism.

Grímur Atlason, who has for the last eight years managed the five-day international Iceland Airwaves festival that takes place on the first weekend of November in Reykjavik.

Hot topics already confirmed for debate include the functionality of state authorities, their duties and responsibilities, as well as topics such as security and the predictability of festivals in a troubled Europe; along with discussions relating to specific issues such as management and crowd control; clauses; responsibilities; rights hidden within international artists’ contracts and riders; and marketing strategies for large-scale cultural events.

ALEX CLARE. Electro-pop and dub step with one of the best contemporary British artists and the winner of many awards, with an international fan base in the millions.

Clare grew up listening to his father’s jazz records and was drawn to blues and soul artists like Donny Hathaway and Stevie Wonder, which eventually led to an interest in drum and bass, dub step and UK garage.

Highlights of his career so far have included inclusion on the soundtrack of Class, a science fiction series released last year by the BBC; and single Too Close being used for a huge international campaign by Microsoft. The effects of which significantly increased his reach and popularity, sending him directly to No. 1 in the German charts, No. 4 in the UK, and to a remarkable No. 7 in the United States.

Since then he has sold over 500,000 copies of album The Lateness of the Hour, which was nominated for a Brit Award; The American Association of Composers (ASCAP) named him Composer of the Year; and the single Too Close attracted nearly 100 million views on YouTube.

Clare is currently touring to promote his latest album, Tail of Lions, which showcases a maturing songwriter whilst retaining the signature sound that catapulted him to worldwide acclaim in 2011 with the double platinum smash, Too Close.

My Baby. Blues, country and funk with Dutch band My Baby, a shamanic, psychedelic trio formed in 2012, and winners of one of the most prestigious music awards in the Netherlands – The Edison –awarded for musical compositions of an exceptional quality. Their live shows have been applauded throughout the Nordic countries, the UK, South Africa, and New Zealand, where they have quickly established themselves as festival favourites, having already played Glastonbury no less than seven times.

Their style is influenced by spiritual music and the hypnotic sounds used during shamanic rituals, evoking ancient traditions. They have produced four critically acclaimed albums, including their latest, Prehistoric Rhythm, released this year.

EEMC Sibiu Festival City is held in one of the most charming and picturesque medieval cities in Transylvania. Bursting with grand architecture and with history seeping from every art nouveau façade and gold-embossed church, Sibiu is positively awash with Transylvanian elegance, and has remained at the forefront of Romania’s cultural scene since composers such as Strauss, Brahms and Liszt played there during the 19th century.

The city of Sibiu was listed in the top 10 cities to visit in 2017 by Agerpress.