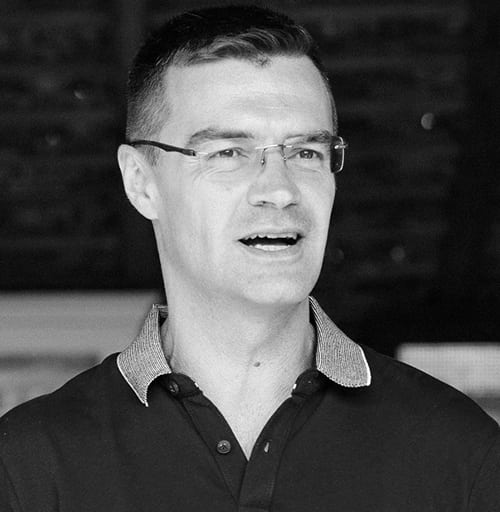 After studying economics in Bucharest, Cristian quickly turned to one of his passions, i.e. travelling to the small villages of the Romanian countryside. In 2000, he founded a travel agency that specialized in bringing foreign visitors to Transylvania for cultural and active holidays. Since 2008, every last Saturday of the month, Cristian organises, together with a local team, a cultural event called “Transylvanian Brunch”. The event is hosted in villages and focuses on traditional cuisine and local products. The agenda developed in 2018 to a large list of various events in three historic regions (Transylvania, Oltenia and Muntenia) hosting over 100 events every year. Transilvania Gastronomica, a festival Cristian initiated in 2015, turned into an important symposium for chefs all around Romania.

Asociatia My Transylvania, the Romanian NGO Cristian is managing, enjoys some 10.000 visitors per year. Also, their label “Eat Local” is well-known for promoting the rural heritage such as local food, traditional music and dances, local handicrafts and small producers. Together with Slow Food Sibiu, which Cristian co-founded in 2016, he is a very active partner for the coming EU program  “European Region of Gastronomy” title tawarded to Sibiu in 2019.