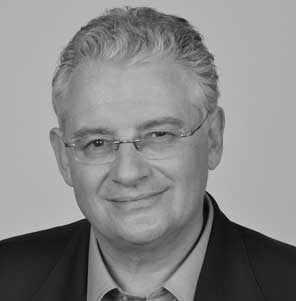 Mirko Whitfield is the representative for the SXSW music, film and interactive festivals (see www.sxsw.com ) and SXSW EDU ( www.sxswedu.com ) in Europe, the Middle East, Africa and Asia. He first worked for SXSW between 1990 and 1994 and
then re-joined the company in 2006.

From 1995-2000, Mirko was based in Hong Kong as the regional director for Asia-Pacific for the Reed MIDEM Organisation, and held similar positions in Paris (1994) and in New York (2000-2001). Between 2001 and 2005 he worked as a consultant for international entertainment events in South Korea, Singapore and Monte Carlo.

Prior to 1994, he was based in Berlin where he also worked in the music industry (A&R, management and touring) with artists such as Paul van Dyk, PJ Harvey, and Ultravox.

From 1982 to 1987 he worked as a research scientist in the Free University of Berlin, initially at the Institute of Embryology and Pharmacology and then in the Department of Neurobiology.