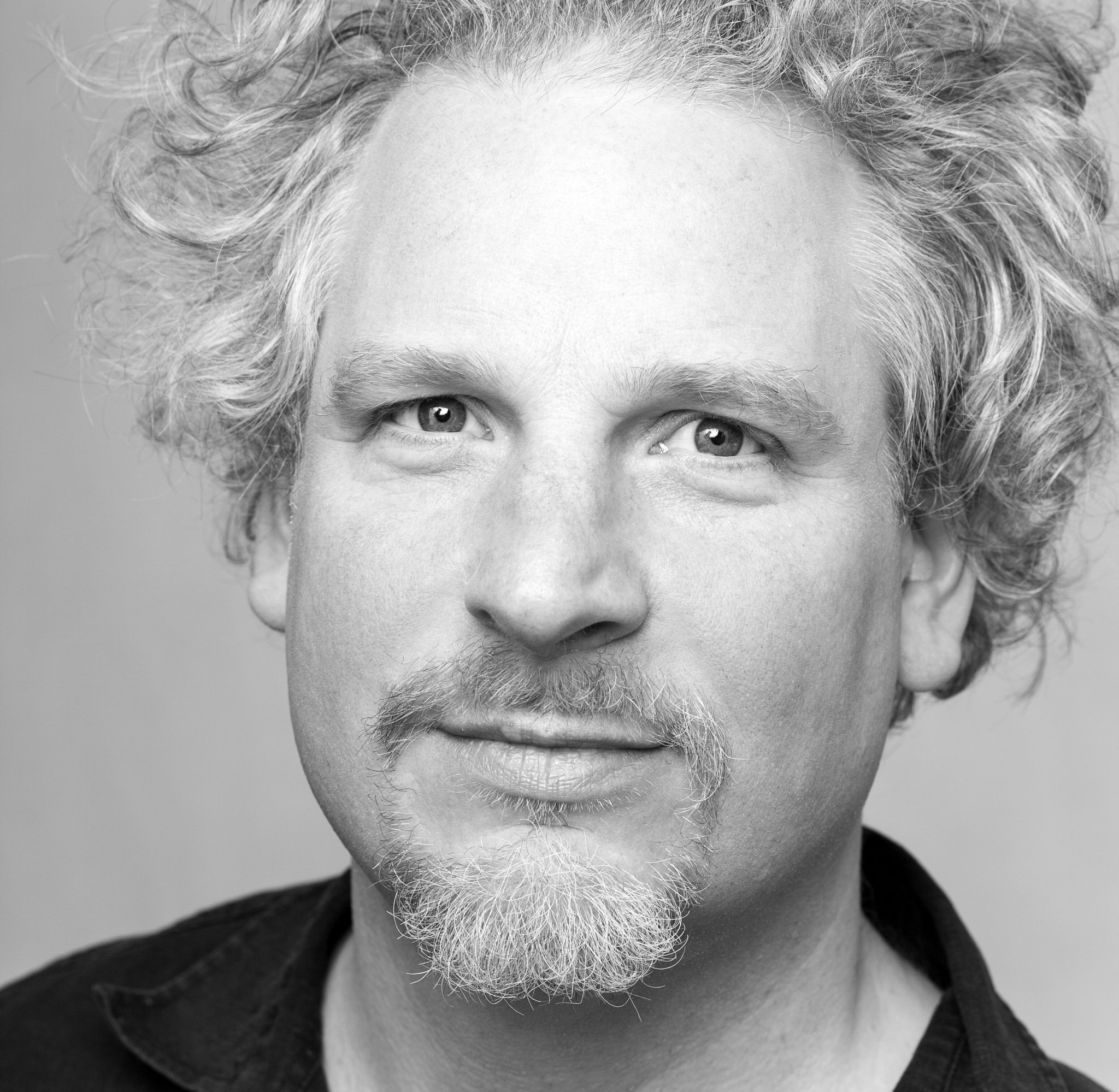 Olaf Furniss is the founder of Born To Be Wide, which organizes Scotland’s key music industry events including the award-winning Wide Days convention/showcase. In 2016 he founded the Music Tourist consultancy which hosted the world’s first summit to bring together the music and tourism sectors. It is currently working with Newcastle University, and has previously partnered with Glasgow City Marketing Bureau, Scottish Enterprise, the Scottish Music Industry Association, Arts South Australia and the City of Adelaide.

Before setting up his own companies, Furniss also worked for leading conventions including Bylarm, Popkomm and Reeperbahn Festival, as well as writing for leading music publications Billboard, Music Week, Music Business International, I-Q and Audience. He writes a weekly column focusing on emerging Scottish talent for Scotland on Sunday, and is an occasionally contributor to The Guardian, Musik Woche and BBC Radio Scotland.